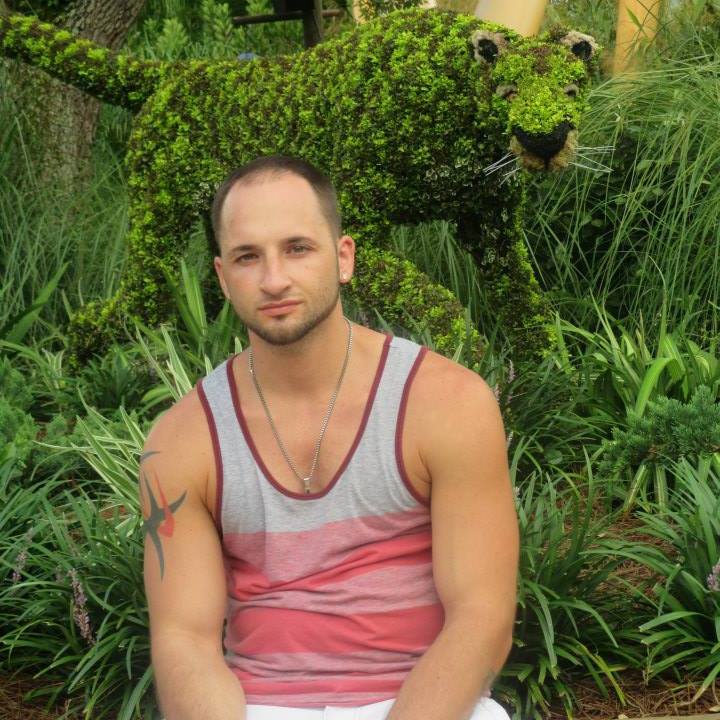 Paralyzed at 18 due to rare virus, total work horse today! 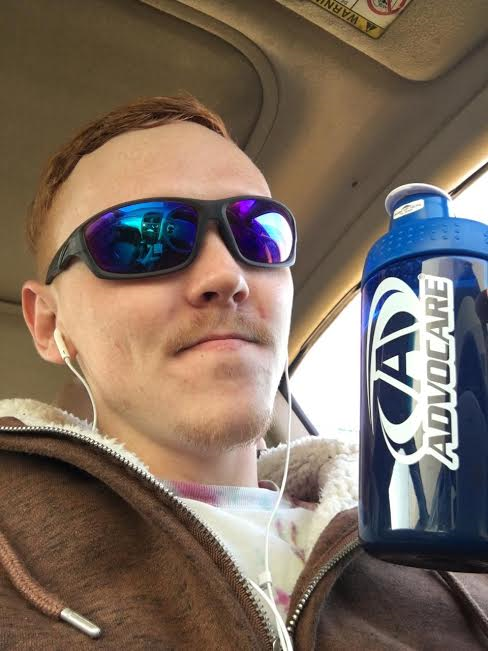 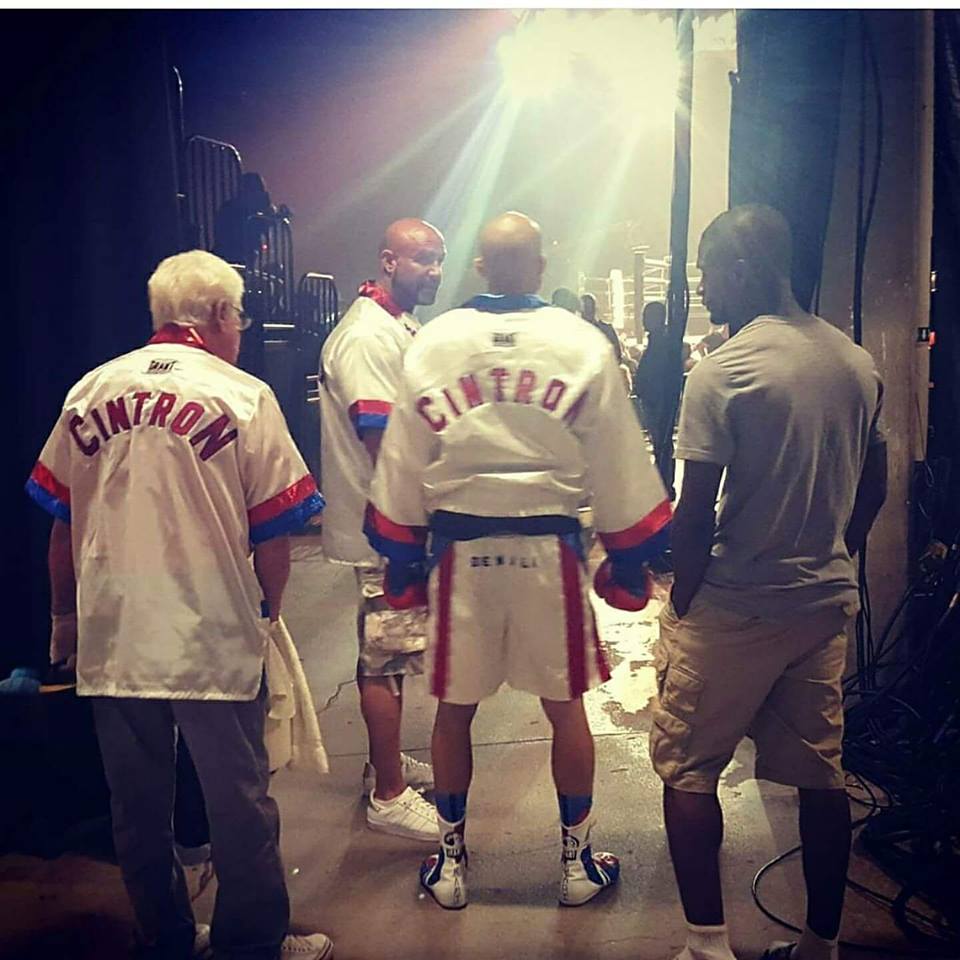 Cintrón found wrestling and boxing to be an outlet from his personal troubles, so he started spending more and more of his time practicing those sports. While attending William Tennent High School in Warminster, Pennsylvania, he became an accomplished high-school wrestler on the same team as actor Mike Vogel. After competing at William Tennent, Cintron wrestled at Thaddeus Stevens College of Technology, a Junior College in Lancaster, Pennsylvania.  (Source) 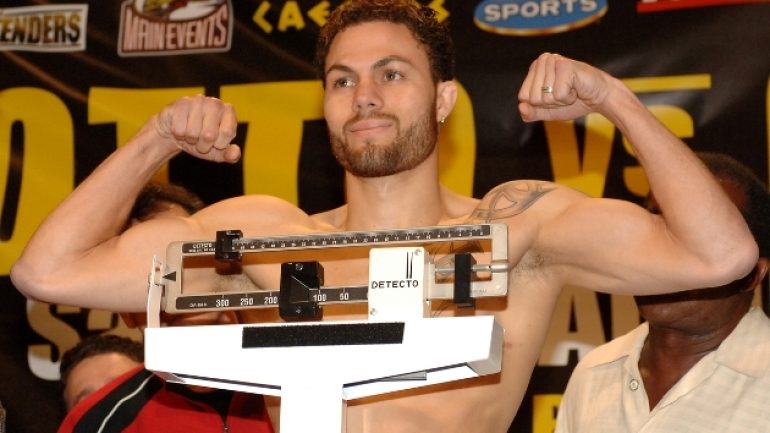 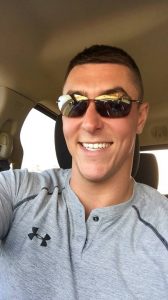 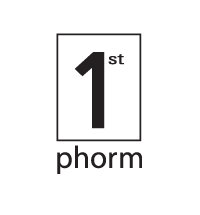 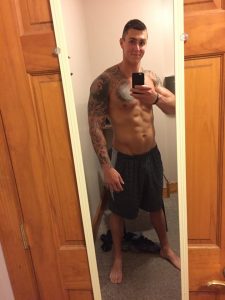 “It’s that crazy vision of what you truly aspire to be in life that recurs over and over and over again. The courage one must possess to go after that dream is what sets extraordinary people apart from everyone else“
We use cookies to ensure that we give you the best experience on our website.Ok